I'm lucky enough to have been invited to show some of my work this February at the 420 Gallery in Ellensburg.

Here are some pictures of me getting set-up. 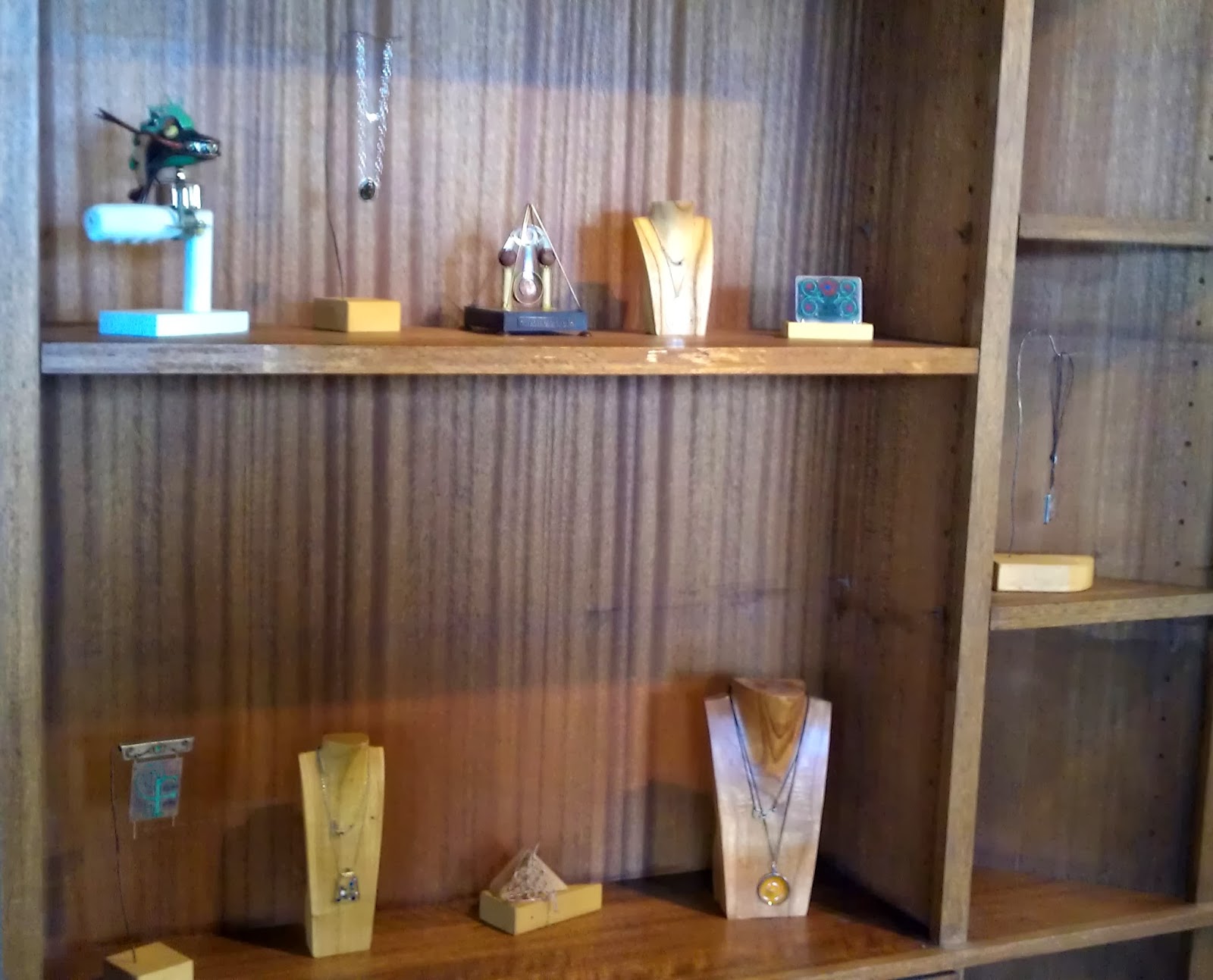 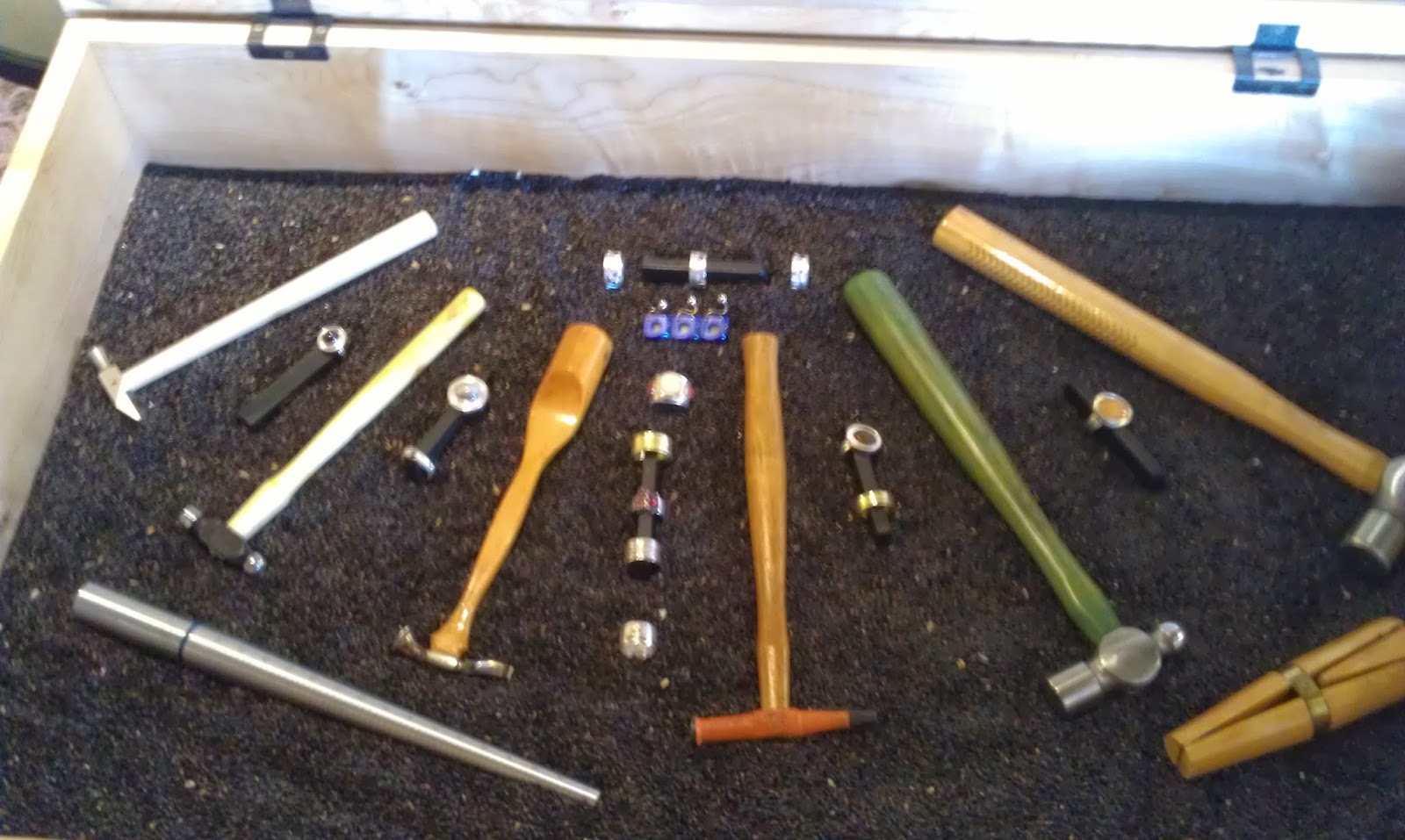 This should be fun!
Posted by Patrick Stanton - Ellensburg, WA at 1:02 PM No comments:

I bought this exceedingly good Fire Agate on ebay: 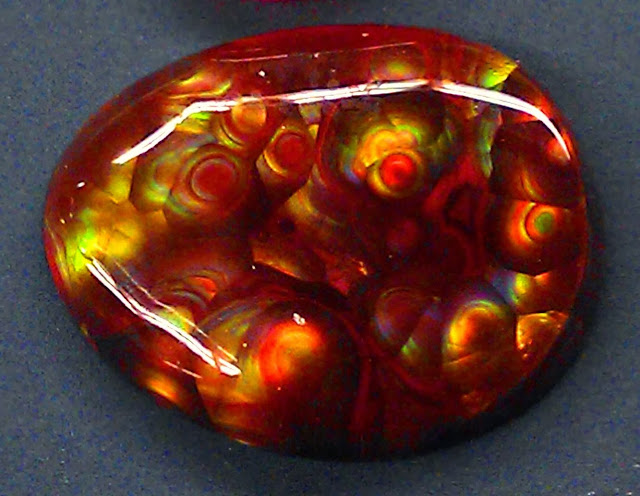 That is an actual picture I took.... wild stone.  I probably should have cleaned the stone first, those specks aren't chips but lint.

So I set about trying to figure out what to do with an abnormally shaped stone with just strong uhmm...  power(?).

I decided to make a pendant with citrines, to complement the stone, and attempt to re-create the stone in sterling on the back of the setting.


So, first some chasing: 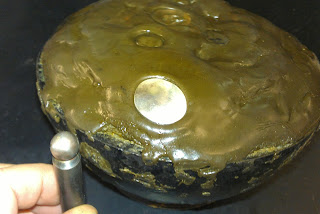 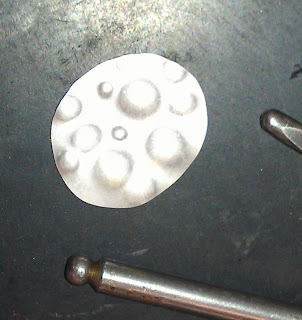 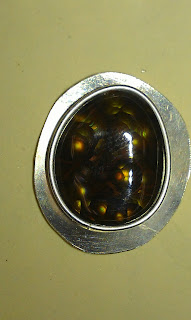 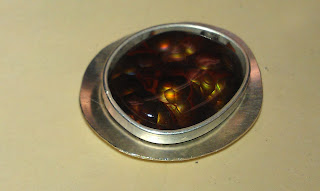 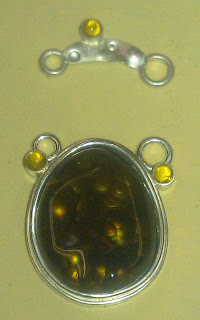 This was a super fun and fairly successful project.  It probably took about 30 hours, believe it or not. 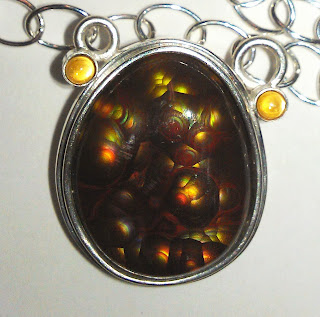 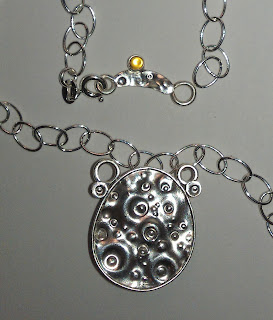 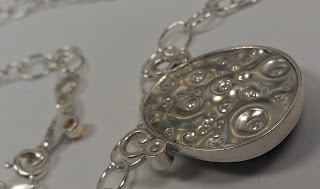 Posted by Patrick Stanton - Ellensburg, WA at 1:30 AM No comments:

Awesome.
Posted by Patrick Stanton - Ellensburg, WA at 11:42 AM No comments: 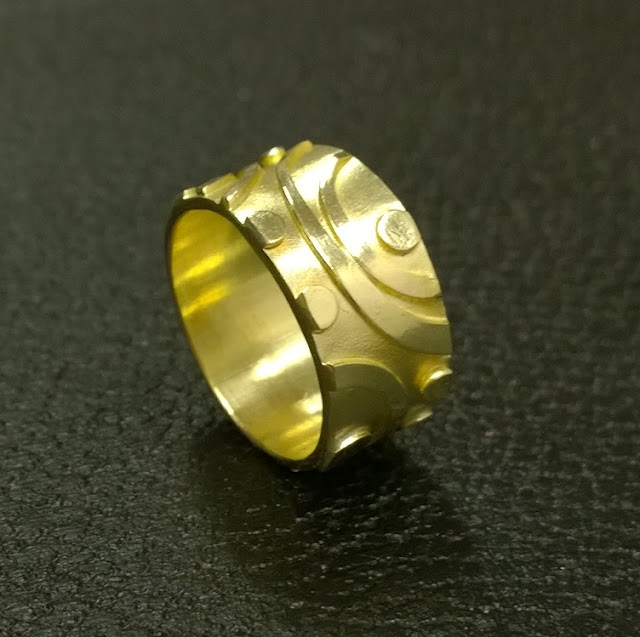